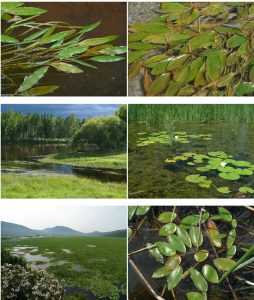 Both traditional and modern molecular methods have been employed. Several entirely new taxa were discovered and described. Studies on hybridization contributed to understanding of the patterns of the hybrid diversity and of hybridization processes. First DNA-based evidence for the occurrence of recent triple hybridization in wild plants was provided. Some of the investigated hybrid combinations originated several times independently from the same parental species and both directions of the cross were possible. The occurrence and diversity of hybrids vary and differ greatly between different regions. In many parts of the world, the existence of hybrid diversity is largely overlooked. DNA analyses revealed a high proportion of unrecorded diversity particularly in eastern North America, in temperate and tropical Asia and in Australia. Many hybrids persist vegetatively in the absence of the parental species, being relics after their parents disappeared. In spite of their sterility, some of them persist at their localities for a long time in the absence of the parental species. Species-specific markers detected in these hybrids reveal previous occurrence of vanished parental species in regions where they do not occur at present.

So far, results were published in 31 papers in scientific journals and in 3 books. Selected papers can be found in the web page of Zdeněk Kaplan, in the section Selected publications. 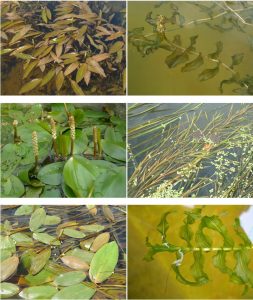