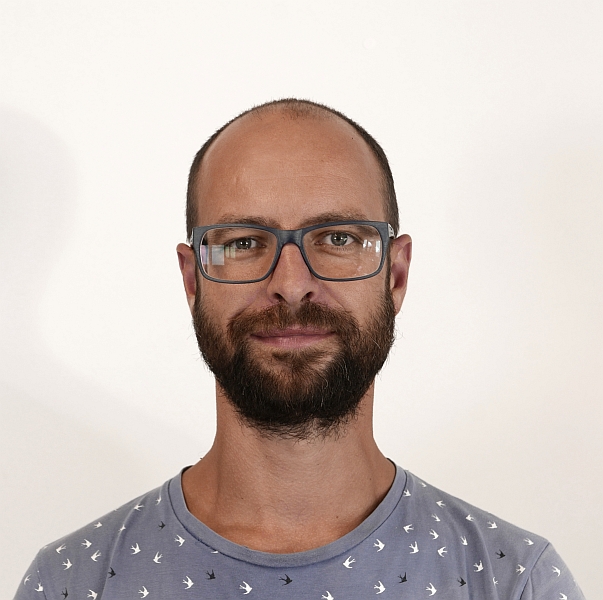 Throughout my academic career, I have been attracted by the ecology of plants, in particular how plants react to environmental changes through phenotypic plasticity or evolutionary change. My research has been aimed on plant functional traits, plants clonality, transgenerational effects and on ecological epigenetics. I am currently fascinated by the role of epigenetic memory in governing of clonal plant behaviour and by the role of epigenetic variation in plant evolution and ecosystem functioning. From the international collaboration perspective I cooperated with Josef Stuefer and Sara Coco Gómez at Radboud University in Nijmegen in Netherlands in 2005 and with Oliver Bossdorf and Markus Fischer at the University of Bern, Switzerland from 2010 to 2013.